We are proud to be sourcing from around the world and sharing with other breeders, the most current, Australian beef industry relevant, Red Angus genetics.
Cattle and genetics marketed by GK Livestock are all breed society registered and guaranteed free of all known genetic disorders.
All semen sires listed are dual registered HBR with Angus Australia and the Red Angus Society of Australia.

To place your order please either forward as an email to gklivestock1@gmail.com or contact Kirrily on 0427 790 652.
We will issue a tax invoice on receipt of your order and semen will be released upon payment of account. All semen prices listed include GST. Stark has proven to keep birth weights moderate without sacrificing performance or muscle shape. He consistently has stamped his progeny in Canada with his easy fleshing ability and very docile nature. We are looking forward to welcoming his calves this Spring. 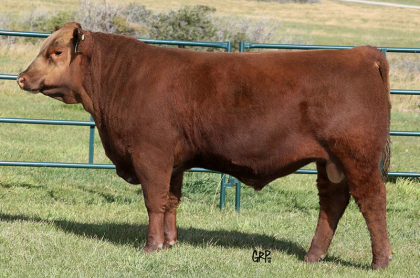 Red Brylor Kodiak 3A is young bull by a Red Carrier son of the Canadian black super sire, HF Kodiak. 3A offers a pedigree stacked with maternal greats and calving ease greats and was raised by his two year old dam from the Fayette cow family.

He has some truly magnificent cows in the first three generations of his pedigree, including Wilbar Ruby (dam of HF Kodiak), Fayette 8G (dam of Mulberry) and Lakme 70M (dam of Pasquale).

Kodiak 3A offers moderate birth weights, combined with plenty of performance, extreme length of body and a magnificent front end.

Kodiak 3A sold as a calf for $57,500 CAD in the Brylor 2014 Tradition with a Vision Sale and has been in the AI centre for most of his young life, he was never shown or creep fed. 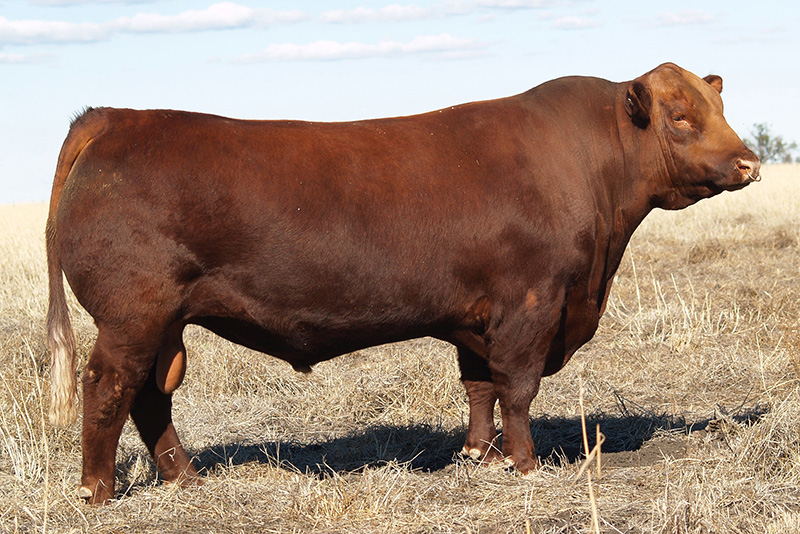 (Quantities available for commercial use)

GK Red 1B Power Up P1 is a long bodied, awesome footed son of Bullseye 1B. He exhibits plenty of muscle shape and a great temperament in a slick coat of deep red colour. 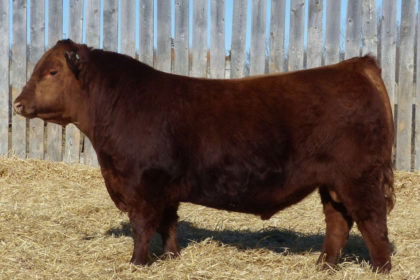 Assassin has bred extremely well here in Australia and in Canada also.

He consistently sires calves with superior temperament, moderate birth weight, and that display a heap of length, top and natural thickness.

First son in Australia, GK Red 624 Quick Draw, sold for $15,500 as a yearling in 2020 Power of Red VI Sale. Keep an eye out for more outstanding progeny that will be out and about in 2021. Semen is currently off the open market. Watch for a package to be offered in Power of Red VII in September 2021. 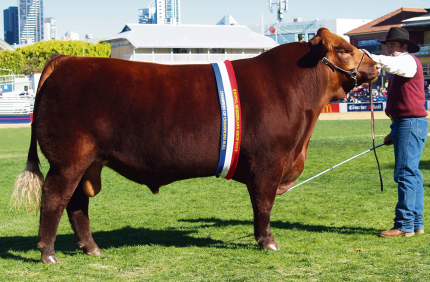 Due to the sudden loss of Federer, semen is in limited supply.

We consider Federer to be genetically and phenotypically one of the very best Angus bulls of modern times and certainly in our opinion, the best son of Mulberry in the world.  He is set to carry on in his sire’s footsteps.

Federer was a natural calf, raised by his dam at 15 years of age. He is an awesome natured, low maintenance, super clean fronted bull, who moves like a cat and holds his condition (in this country) out with the cows.

But the best thing about “Roger” (as we know him) is his ability to improve on any cow he is used on. His calves are just superb. Mann is known as the carcase powerhouse. He sires sons with a tonne of muscle and top, and big, deep, high capacity daughters. 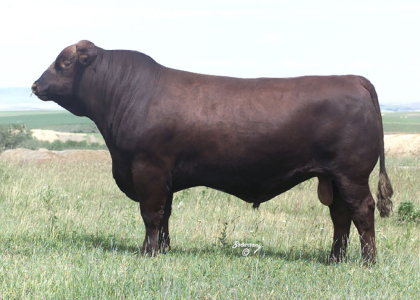 A huge bodied beef bull and the inaugural winner of the Canadian Beef Supreme Show at Agribition.

Stallion is known best of all as the ‘feet fixer’ and sires cattle with awesome hoof structure. 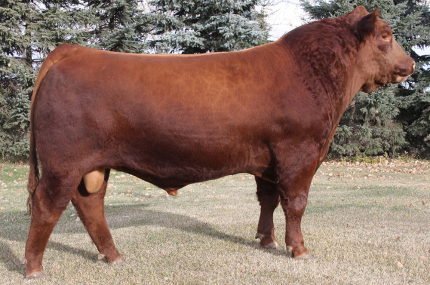 Being a son of the legendary cow Red Sten Essence 42G, Thump will be remembered for his ability to produce awesome daughters. The Thump females are powerful, sharp fronted, beautiful uddered cows. 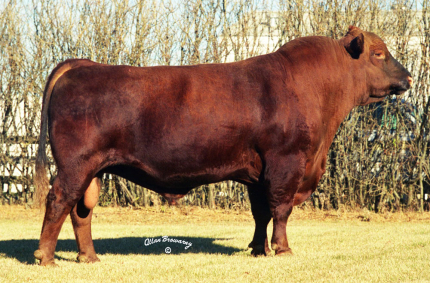 New Trend 22D is known worldwide for his awesome daughters, who raise superb progeny, both male and female.

If you haven’t used this great old sire in the past, he is certainly worth considering now. 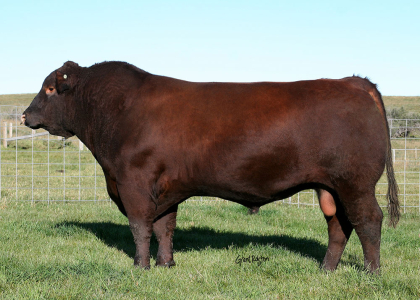 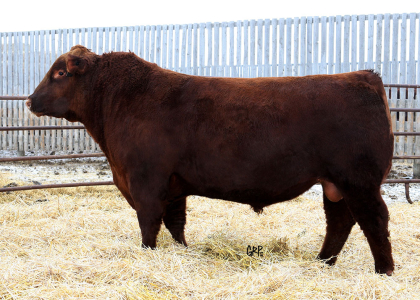 Arson is a combination of Norseman King and outcross (black) Traveller bloodlines.

He is super thick and strong topped, coupled with an awesome set of feet and legs. 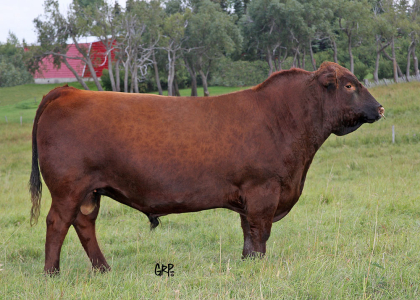 Wander 905 is an amazingly easy fleshed bull, with a great temperament.

Extremely safe to use on heifers, his calves are easy born and are a deep, dark red colour. 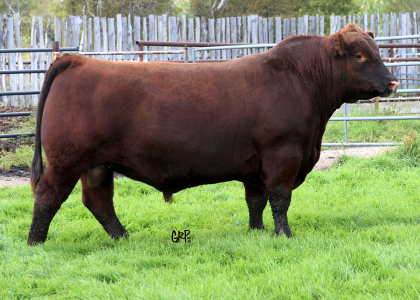 Gav inspected Crimson at ALTA in Canada and was impressed. Crimson combines an awesome profile and outlook, with a great calving ease composition, along with a very sound set of feet.

We believe Crimson to be a sire that is flying a little under the radar. We have used Crimson on our heifers and the calves are excellent. Easy born, vigorous at birth, along with enough power and punch at weaning time.